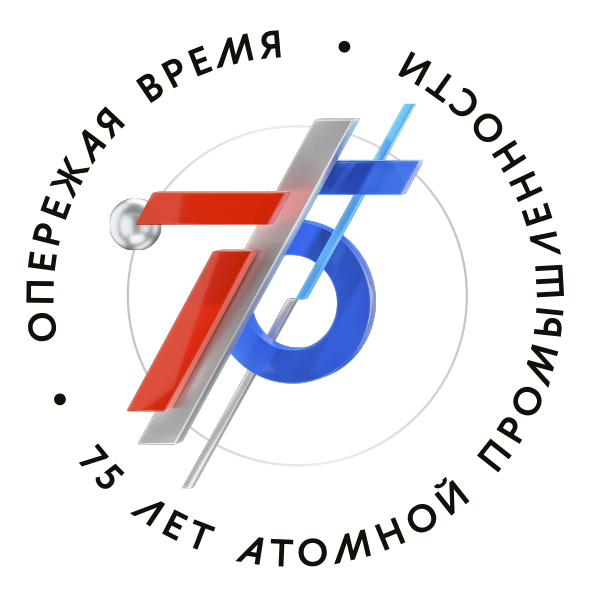 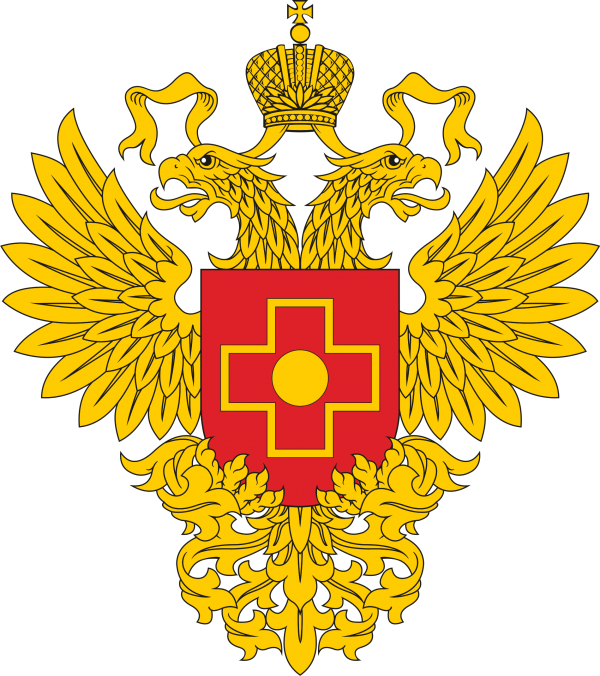 Alexey Lihachev
Dear colleagues! I am glad to welcome you to the International scientifically-practical conference «Nuclear industry: radiation safety and health of workers».
READ MORE —
On August 20, 1945, a decree was signed on the establishment of the First Main Department under the Council of people's Commissars of the USSR to manage the work on the nuclear project.

Alexander Samoylov
Dear colleagues! I am glad to welcome you to the International scientifically-practical conference "Nuclear industry: radiation safety and health of workers"!

This year, Russian Federation is proud to celebrate 75 years since the birth of the Russian nuclear industry. Unique specialists, talented and worthy people — physicists, chemists and biologists, specialists in the field of radiation protection and hygiene, engineers, as well as medical workers-work shoulder to shoulder in the field of nuclear science.

The 3rd Main Department of the Ministry of Health of the USSR — today it is the Federal Medical and Biological Agency. It provides medical support for the nuclear industry throughout its development.

Employees of the Institute of Biophysics, subordinate to the main department, were at the origins of studying the effects of radiation on humans, the pathogenesis and treatment of radiation sickness and were the first who developed methods of individual dosimetry, and participated in the launch of the first nuclear power plants.

Today, the FMBA’s relationship with the nuclear industry and Rosatom has become even stronger. The synergy of clinical experience and scientific achievements of the SRC — FMBC of Russia allows our specialists to support the initiatives of the state Corporation effectively, conduct large-scale projects and adequately represent the Russian nuclear industry on the world stage. With the support of Rosatom we are implementing peaceful atom in medicine, developing new methods of diagnosis and treatment.

In the year of the 75th anniversary of the Russian nuclear industry, we will sum up and summarize the experience gained over the years in medicine and science, as well as present new joint achievements. The conference will feature presentations by both authorities in the world of science and young but ambitious scientists.

Next year SRC — FMBC of Russia is also celebrating its 75th anniversary, and we hope that our colleagues from Rosatom will participate in the celebrations.

I wish all participants of the Conference fruitful work, creative success and good luck!


Veronika Skvortsova
Dear colleagues! I am sincerely glad to welcome you to the International scientifically-practical conference "Nuclear industry: radiation safety and health of workers"!

2020 was an anniversary year for the nuclear industry of our country. For 75 years, the Russian nuclear industry has been maintaining the country’s nuclear shield, providing energy to cities, and developing science and new technologies in various areas, not just nuclear. Almost all this time, since 1947, the FMBA of Russia has been protecting the safety and health of nuclear industry workers and their families, providing a full range of medical support, radiation safety and dosimetric control.

Today, the Agency is the main partner to the State Atomic Energy Corporation "Rosatom" in the field of medical support for enterprises and scientific support for major projects of the State Corporation.

In February 2020, cooperation between State Atomic Energy Corporation "Rosatom" and the FMBA of Russia reached a new stage of development, and new joint large-scale goals were set to improve the conditions and quality of medical care in Moscow and other cities where the nuclear industry is located. In the next three years, healthcare will become one of the priority topics for these territories. A patient-oriented model of primary health care and the public health system will be created. The introduction of "lean technologies" will continue in polyclinics and hospitals, and medical units, paramedic and midwifery centers, outpatient clinics and children’s clinics will be modernized. A special place in cooperation between the Agency and the state Corporation is given to the development of science and high-tech research centers in the field of nuclear and personalized medicine.

Of course, achieving these goals requires the involvement of highly qualified medical and scientific personnel. Historically, SRC — FMBC of Russia is a forge of professionals of this level. The conference "Nuclear industry: radiation safety and health of workers"! will be held under its auspices on October 8−9, 2020.

I am sure that the conference will result in new ideas and solutions to strengthen interagency cooperation aimed at the development and prosperity of Russian nuclear science and healthcare!

I wish all participants fruitful work!
Alexey Lihachev
Dear colleagues! I am glad to welcome you to the International scientifically-practical conference "Nuclear industry: radiation safety and health of workers", which is dedicated to the 75th anniversary of the Russian nuclear industry.

On August 20, 1945, a decree was signed on the establishment of the First Main Department under the Council of people’s Commissars of the USSR to manage the work on the nuclear project. This date became the starting point of the history of the Russian nuclear industry. And after 2 years, on August 21, 1947, the 3rd Main Department was created under the Ministry of Health to develop standards and rules for radiation safety and organize medical care for Atomprom employees. The third Central Board has grown into the FMBA of Russia, whose specialists have been taking care of the health of nuclear scientists for more than 70 years. Thus, the history of the Federal Medical and Biological Agency is inextricably linked with the history of the nuclear industry from the very beginning.

As part of the 3rd Main Department of the Ministry of Health of the USSR, research institutes were organized to study the effects of radiation and other factors associated with working in the nuclear industry on the human body, as well as specialized medical institutions for the treatment and rehabilitation of workers. Major scientists from various fields of science and prominent health care organizers were attracted to work in the 3rd Main Department.

Scientists of the Institute of Biophysics — the leading institution of the 3rd Main Department — were the first to substantiate the basic principles of domestic radiation hygiene and medicine, ionizing radiation dosimetry, radiation safety, laid the foundations of occupational pathology and nuclear medicine. Today, SRC — FMBC of Russia, as a receiver of the Institute, continues to develop these areas and actively participates in scientific projects of the state Corporation. The center is one of the largest centers of competence in the field of radiation protection, radiation safety, nuclear medicine and professional longevity.

Working in the nuclear industry requires employees to concentrate their physical and mental strength as much as possible, which is why Rosatom pays great attention to the issues of protecting the health of its employees. Thanks to the developments of the FMBA of Russia, it became possible to more closely monitor the health of employees and their families for the prevention of occupational diseases, their timely detection and treatment.

Peaceful atom has also made a contribution to healthcare: it is the basis of innovative methods of nuclear medicine developed by specialists of the FMBA of Russia, thanks to which patients with serious diseases already have a chance to cope with the disease faster.

The situation with the new coronavirus infection has once again proved the effectiveness of cooperation between the state Corporation Rosatom and the FMBA of Russia in the field of health protection. The Agency promptly directed its scientific and clinical resources to fight the spread of the virus in the territories of the closed territories and provided a decent level of treatment for the population of the closed territories. Thanks to the Agency’s help, we managed to preserve the health of our employees and their families — our most valuable resource.

The work of State Atomic Energy Corporation "Rosatom" is closely connected with the activities of the FMBA of Russia and the Burnasyan Federal Medical Biophysical Center FMBA of Russia.

The program of the International scientifically-practical conference "Nuclear industry: radiation safety and health of workers" fully reflects the directions of interaction between the two structures and covers a wide range of scientific topics.

I wish all participants of the conference success, inspiration and achievement of their goals!
ABOUT THE CONFERENCE
the main tools of interagency and international cooperation in the field of radiation safety and health protection of nuclear industry workers will be discussed.

It is planned to hold round tables under the guidance of honored experts.
First day:
The International scientifically-practical conference «Nuclear industry: radiation safety and health of workers», which is dedicated to the 75th anniversary of the Russian nuclear industry, will be held on October 8-9, 2020. It will bring together representatives of the Russian Federation authorities and international organizations in the field of healthcare, experts, representatives of leading Russian and foreign scientific institutions in the field of radiation safety and nuclear medicine. A new generation of scientists who realize their bold ideas and see new opportunities for the development of nuclear science.
The conference will fully reflect the areas of interaction between the FMBA of Russia and State Atomic Energy Corporation «Rosatom» and will provide participants with an opportunity to outline new prospects for cooperation.

Representatives of leading institutions from countries such as Argentina, Germany, Kazakhstan, the United States, and Japan will present their accumulated experience in solving problems related to the nuclear industry.

the topic of the day will be summarizing the experience of comprehensive scientific support of the nuclear industry and the use of innovative nuclear technologies in medicine. In the format of a round table, participants will discuss tools and technologies for dosimetric and emergency monitoring at enterprises, achievements in nuclear medicine and pharmaceuticals, occupational medicine and training for the nuclear industry.
Second day:
One of the key discussions will be the joint efforts of the nuclear industry and the FMBA of Russia institutions to combat the pandemic of the new COVID-19 coronavirus infection. 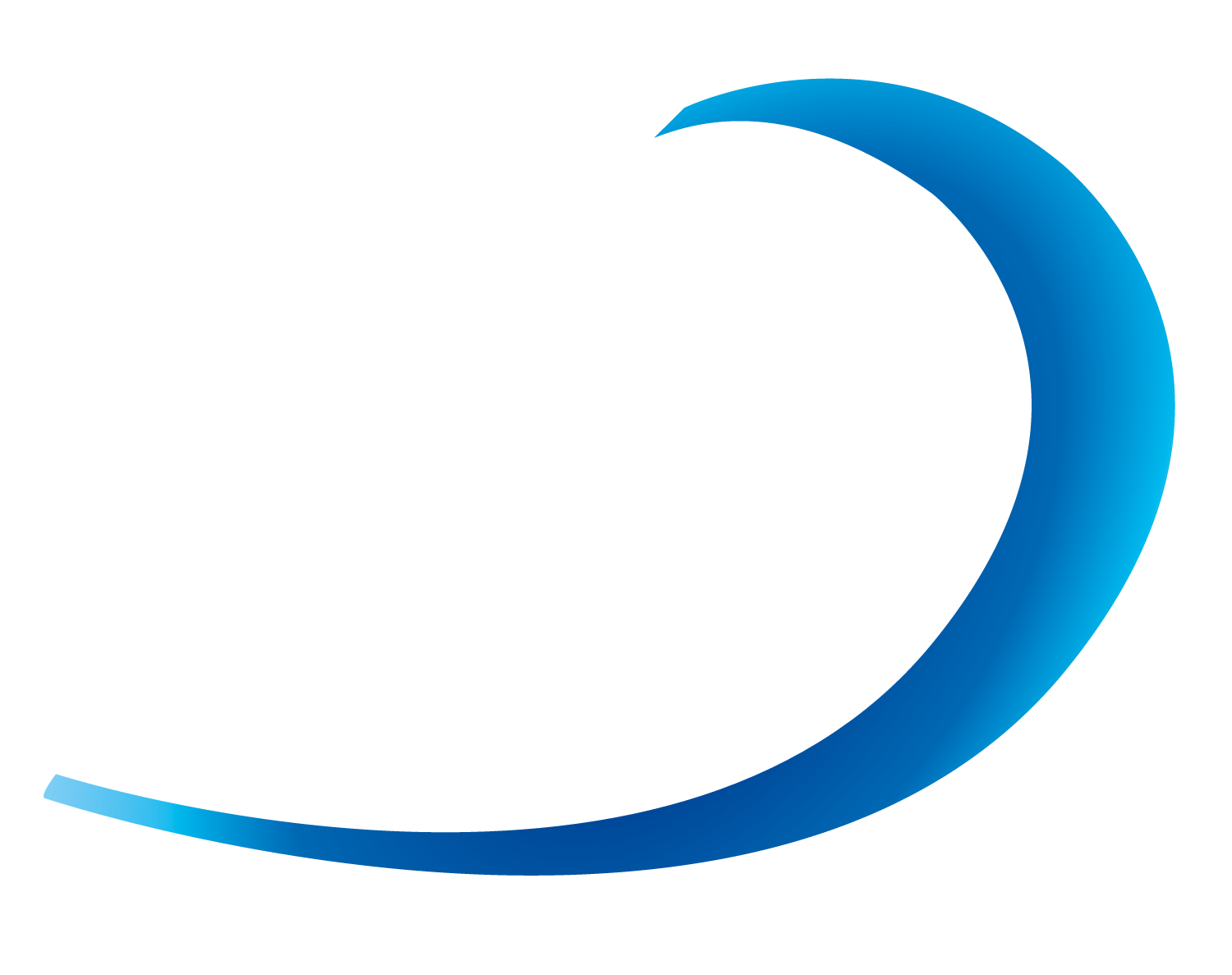 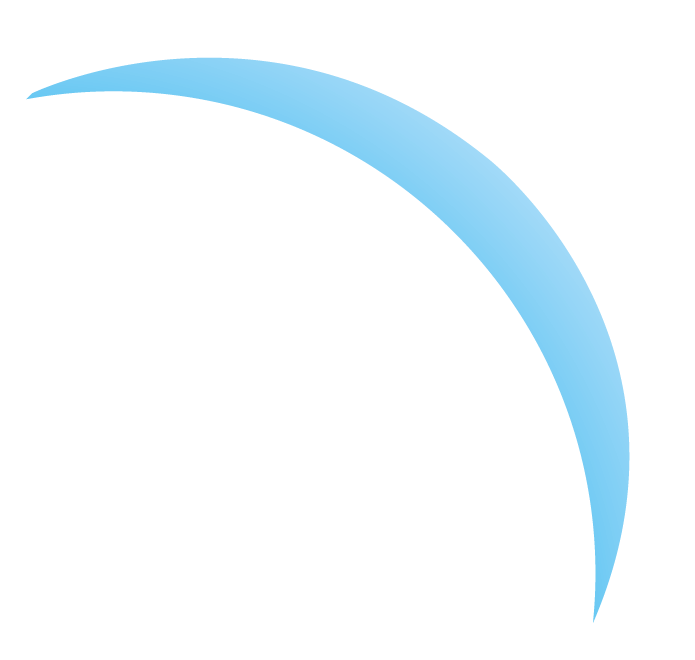